Could You Be The Next Jamie Vardy?

Anyone who’s taken one of our Position-Specific Programs will understand what makes Jamie Vardy one of the Premier League’s most dangerous strikers. Throughout the Program for Strikers, we focus on him a lot, and use game footage of his movement for examples to learn from. 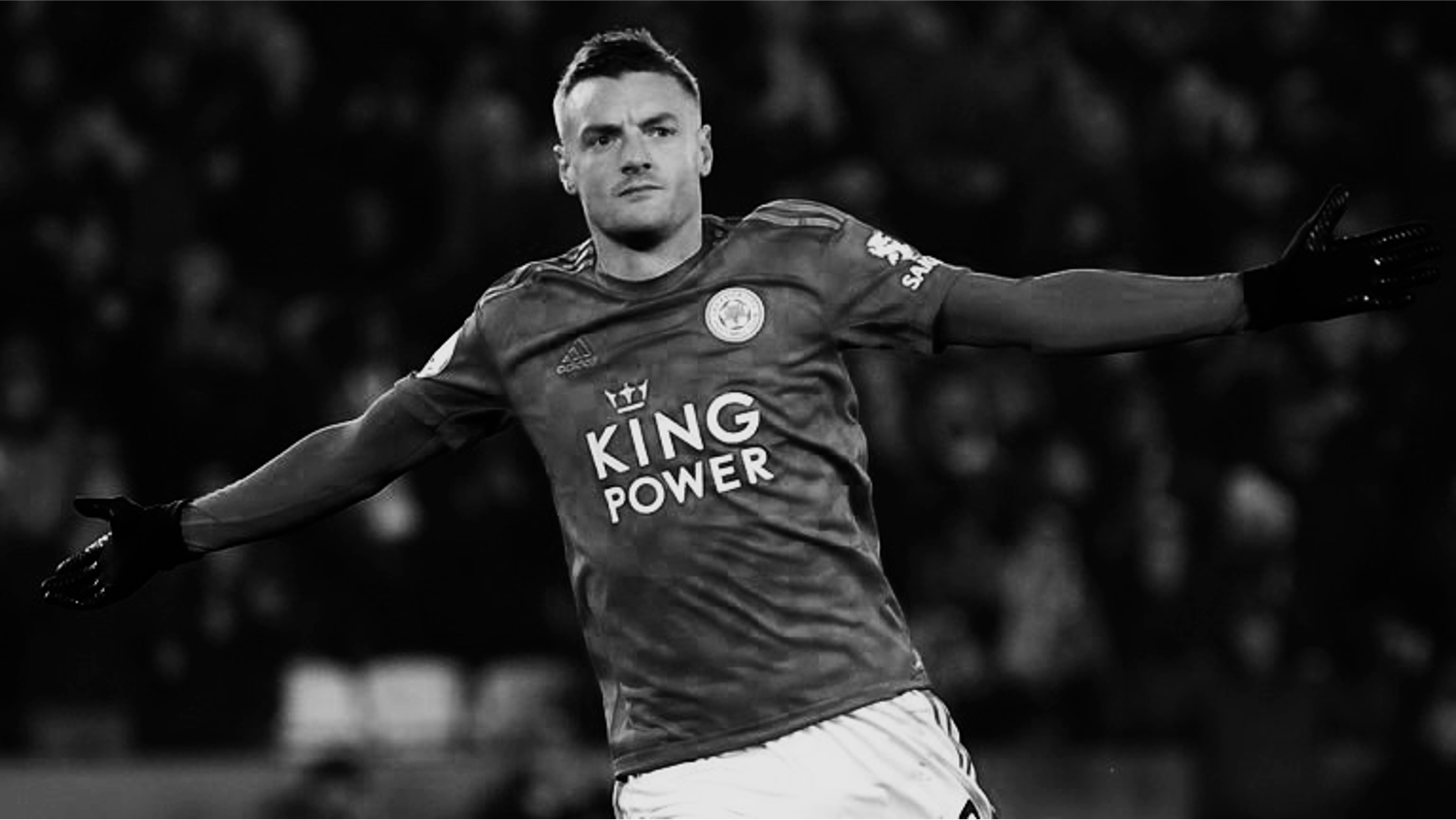 Jamie Vardy’s career path is pretty incredible. He was an academy player released by his hometown club, before scoring loads of goals in the lower leagues before becoming one of the Premier Leagues most dangerous strikers.

The best thing about Jamie Vardy’s story is the hope he can give to almost any young striker in the world. If you break down and analyze his game, it starts to become clear that his journey is one that could be repeated. He’s pretty quick, but almost everything he has that makes him so special can be worked on and improved.

The main reason more players don’t progress like him a lack of understanding about what needs to be worked on and why, which is where PlayerTech’s Position-Specific Programs can help!

Defensively he works extremely hard pressing defenders, helping Leicester to win the ball in midfield which is crucial to some of the other parts of his game we are about to explain. There is absolutely nothing stopping a young forward from doing this right now. It’s a choice you can make today.

Vardy makes great decisions around the box. He doesn’t waste the ball by taking shots that he’s unlikely to score , and understands that he’s going to score his goals in the ‘GOLD ZONE’. This might sound simple, but so many strikers, especially young ones, shoot from ineffective positions too often.

Vardy’s shots on the left and goals on the right since 2017 show the decision-making and positioning of a world class striker.

This is a key part of our Position-Specific Program for Strikers, after taking the Program you’ll understand just how important your shot selection is, and where the best players in the Premier League score their goals.

Find out more about the GOLD ZONE here

On the Strikers Program you’ll also learn about through balls. They are one of the most dangerous passes in football, and Jamie Vardy gets on the end of them more of them than any other Premier League player.

He positions himself in the best possible place to take advantage of space in behind defenders. Check out this video we made to show you how he does this.

By staying high and central, Vardy makes sure he’s always running towards the goal when Leicester play the ball into space behind the defence, meaning he gets lots on 1v1’s with the keeper, instead of receiving the ball wide.

The result of this is goals. Lots of goals.

Operating in the shadows

Another thing Vardy does really well is ‘operating in the shadows’. Vardy positions himself behind defenders, just over their shoulder. Because of this the defender can’t watch the ball and Vardy at the same time, meaning when he makes his runs it’s impossible for the defender to track him.

Paul McGuiness, a world-class youth coach who worked at Man Utd, describes this like a predator hunting for prey. They sneak up as close as possible in their blind spot, before exploding towards them at full pace. This is the perfect way to think about how Jamie Vardy plays.

Every striker works on finishing. But what type of finishing are you working on?

Too many young players put in hard work training in their own time, but train in the wrong way. Do you shoot from the edge of the box all the time? Volleys, overhead kicks and all the fun stuff?

Of course great players can score great goals, but as you’ll learn in our Program for Strikers, this isn’t how the world’s best players score their goals. Did you know the world’s best young striker Erling Haaland has taken 72 shots for Dortmund since joining, and only 3 of them have been from outside the box? Check out his shot map. 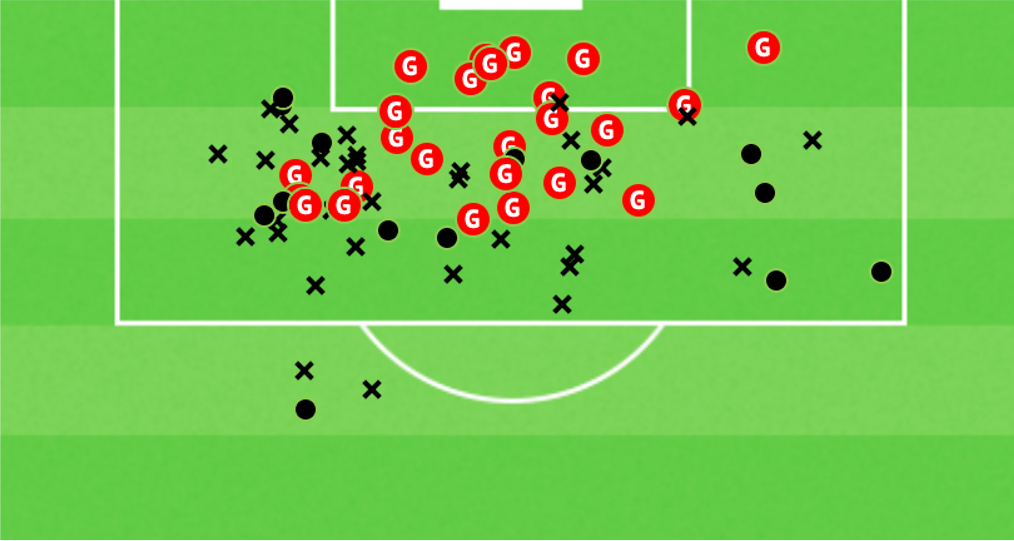 Now take a look at this training footage taken from our Strikers Program. You’ll see Jamie Vardy working on sharp movement in behind the defence (operating in the shadows) before a left foot finish. Then you’ll see him doing this exact thing in Premier League games.

The important thing to take away from this is that Jamie Vardy works incredibly hard in training on the skills and movements that are going to help him succeed. He doesn’t waste time with the fun volleys and long range shots, because this isn’t how he scores in games.

If you take some time to think about Jamie Vardy and then about yourself. Are these things that you can be working on too?

The most frustrating thing to see as a coach is players working hard on the wrong things, because this isn’t your fault. How are you supposed to know? This is why PlayerTech’s Position-Specific Programs were built by professional analysts and coaches. So we can help players who want to put in the work to get better but don’t know how.

Who knows, maybe with the right help, you could be the next Jamie Vardy!

To find out more about PlayerTech’s Programs for Players, check out our home page!

Want to take your game to the next level and see what seperates the GREAT from the good?

Check out our Positional Programs built by professional development coaches!

Could You Be The Next Jamie Vardy? 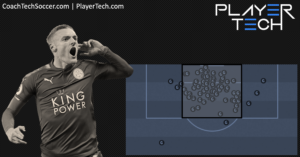 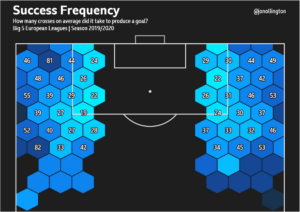 Crossing & finishing is one of the most common attacking drills in football. It’s also something that can be practiced easily in your own time w
Are You An Instagram Trainer? 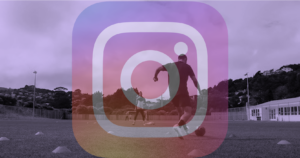 Every day we see clips of young players training on their own and scoring goals. It’s great to see a player to working hard to improve. But, som
The Gold Zone 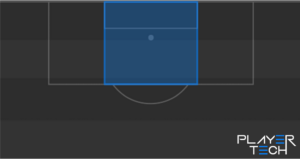 If you check out a lot of the popular football accounts on Instagram or Twitter, you’ll see loads of clips of great  goals. Long range free kicks,
Setting SMART Goals 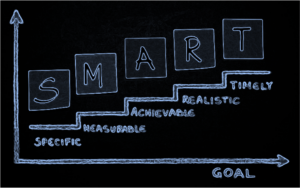 Setting performance goals is an essential piece of sports psychology, and something that almost all top professional footballers do on a regular basis

Check out our Position-Specific Player programs 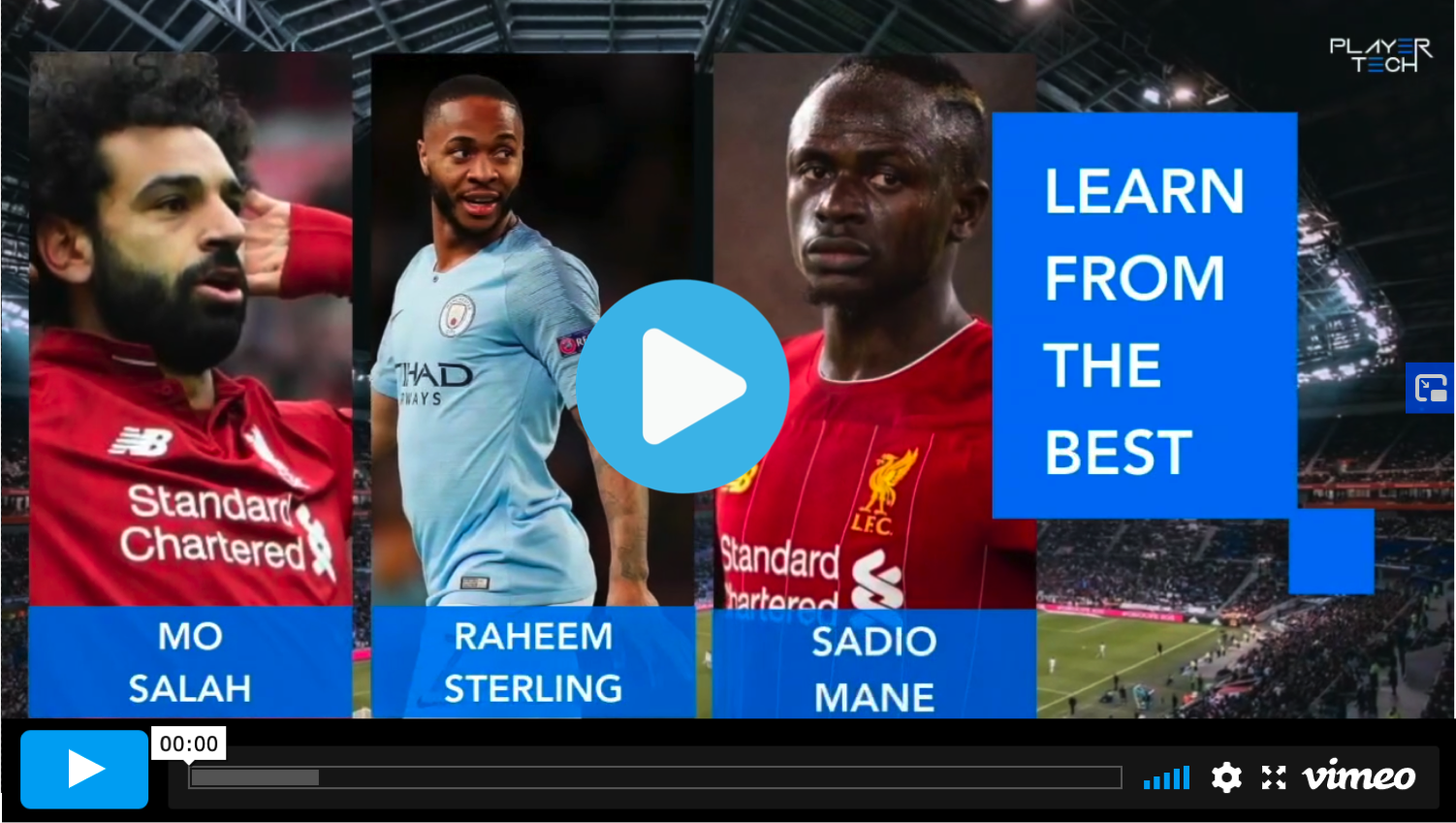